Coronado has consistently topped popularity contests for the best beach destination along Panama’s Pacific Coast, and for good reason: it offers great amenities, a vibrant community and a host of social activities for locals and expats alike. The question is how long the current buyer’s market — with its wealth of inventory and historically low pricing — will run, particularly given the new property tax rates that kick in in January 2019.

Born in Panama and educated in the United States, Carlos Camaño intimately understands the nuances of living and investing overseas. Combining an old-fashioned work ethic with an unwavering commitment to finding exactly what his clients are looking for, Carlos receives glowing reviews from buyers and sellers alike.

Trends in a nutshell: who’s buying and what?

Americans are still the main buyers in the Coronado area, and interest from the U.S. keeps growing, particularly as Canadian and Latin American buyers are holding off given the strong dollar. That said, Europeans are starting to make a comeback and we’ve seen buyers from Belgium, France and Germany showing renewed interest this year. And, we’re seeing more and more families choosing the Coronado coast to settle, with good reason: the international schools are excellent. Today, ~60% of students at the Panama Coast International School and Five Stars Academy are expats.

Interestingly, the average (mean) sales price is down too, as more of those in the market are looking at properties US$300K and under, down from the US$450-600K range earlier in the decade.

The market started off even stronger this year, meaning better lead generation in 1Q2018 versus 1Q2017. Inventory continues to be higher than we’ve seen in the last decade and the reasons behind the sell-off are several. For one, a number of condo towers were delivered over the last few years and owners who put their money down during pre-construction and briefly used it as a vacation home are now ready to cash out and move on to other investments in secondary beach markets like Boca Chica or Pedasi. Others are moving home for family or health reasons, opening the market for newcomers to Coronado.

Same story in the luxury market

As the experience of recently delivered luxury condos like Olas 2 in Vistamar, Casa Mar, and Punta Arenas in Buenaventura attest, supply is high this year. Owners who bought in pre-construction are putting properties up for sale, and savvy buyers are coming in demanding (and in many cases achieving) deep discounts.

What’s going on in the rental market?

Just like hotels, vacancies are up in the long-term rental market, as supply for new condos exceeds demand. This has created a downward pressure on prices, making the rental market considerably more competitive. A 2-bedroom in a beachfront tower that used to rent for $2,000 per month, is now going for around $1,300/month.

The vacation rental market, while still active, is also slowing down due to the low season and more importantly increased competition from all-inclusive resorts like Decameron and Playa Blanca.

The view from new-construction

While existing beach developments are slowly going up and several towers have been delivered over the last twelve months, some new high-rise construction projects have been put on hold or had their masterplans revised down, following lackluster pre-construction sales.

Some very high profile projects are underway, including Buenaventura’s new Marina Village, where phases one and two will deliver 40 new condos; Oceans 3 in Playa Blanca with 105 units; Corona del Mar in Playa Corona’s 28 units was just delivered in early 2018; and Empresas Bern’s most recent project in Gorgona, Royal Palm which will have 300 total units. Rio Mar’s Punta Caelo project featuring a 15-story tower with 118 units is now 80% complete, and it’s one of our most highly recommended oceanfront developments. 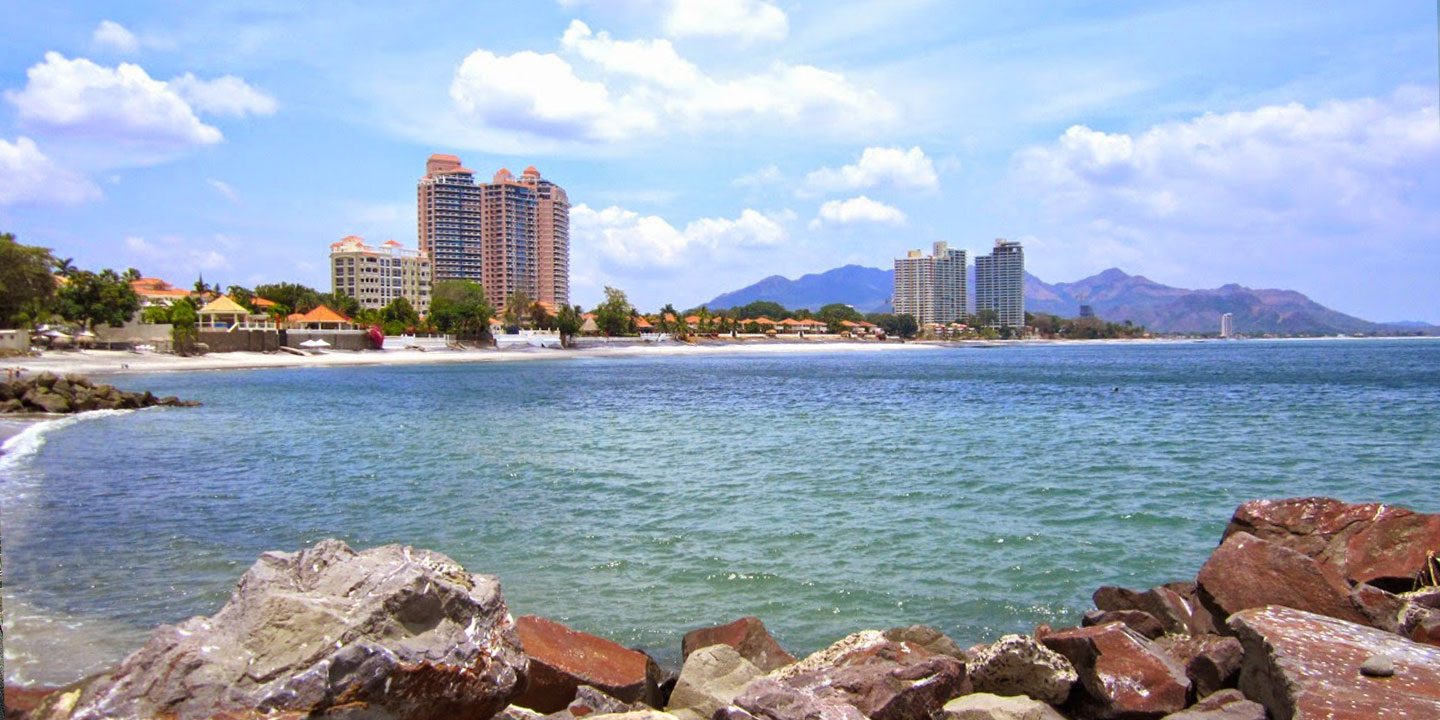 Pricing: pre-construction, land and beyond

Some developers are sitting on unsold inventory and may be facing pressure from the banks, meaning now is a very good opportunity to make an aggressive offer off of list price to the tune of 10-15%.  This is starkly different from 3 years ago when developers were open to making only token discounts of between $5,000 – $10,000.

The raw land market has been very slow over the last few years, with lots available but not many buyers looking. The main reason is that you can buy a house way below replacement cost, so it seems to be a no brainer for most. Sellers aren’t too motivated to price properties aggressively. If you really are dead set on designing your own, there are some great architects we’ve worked with in Coronado who we’d happily refer you to. One word of advice: don’t jump into a land purchase if you’re a newcomer. You need to know Panama well enough to know how mañana might test your patience. 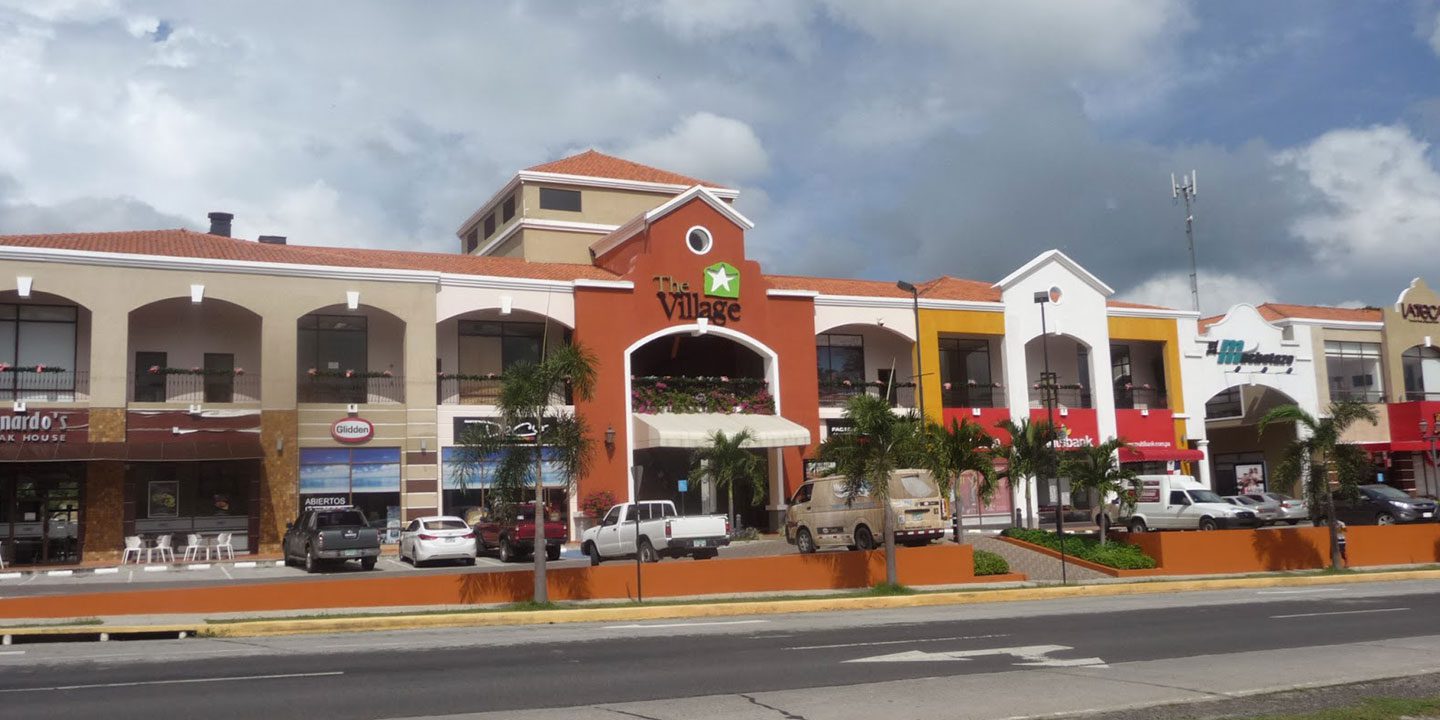 We have a lot to offer in the beaches areas from Gorgona to Farallon. Now that we have all of the infrastructure, hospitals, shopping malls and some really exciting new developments in place, the future looks bright for expat communities.

Two new major shopping malls opened their doors along the Pacific Coast recently (adding to the two already there), meaning there’s really no need to go to Panama City for those important things when moving in to a new home. Panama’s largest supermarket chain, Super 99, moved in to the first mall, which lies at the entrance of Playa Blanca and Decameron, flanked by an Arrocha pharmacy, Novey hardware store and more. Just a mile from the main entrance to Coronado is the other mall that opened this year, featuring shops and restaurants aplenty, including furniture stores, a Dely Gourmet, Do It Center, another Arrocha pharmacy, Domino’s Pizza, Red Lobster, and many more.

We’re excited about a new service, Coronado Concierge, that also opened up this year, with the mission of bringing our growing expat community even closer together. They organize weekly get togethers and activities for the community, including trips outside Coronado with everything included, to help visitors and residents make the most out of their time here.

What does the future hold?

As the Panamanian economy starts trending upwards again, I expect many local buyers to step back into the market and/or take their beach homes that are currently for sale off the market.  And of course, if the USD starts to come down, European, Canadian and Latin American buyers will again see value in a more favorable exchange rate.

My advice to buyers is this: it’s still a buyer’s market down here, so take advantage of it. With the new tax laws coming into effect in January 2019, the beaches market may very well switch to a seller’s market soon. So, if you know that Panama is right for you, try to move on a property soon.

An experienced US builder in Pedasi is ready to present…

The open-air design of this home built in 2018 allows…

Walk to the beach from this oceanview lot in about…