How Panama is Adjusting to a COVID-19 World

Your Panama update and how Panama, so far, is adjusting to a COVID-19 world

There have been no riots or looting in Panama, despite one of the strictest lockdowns in the world. Part of this is due to the Panamanian government providing cash allowances since March. In reality, civic and religious support have kept Panama’s social fabric together.

The formal economy from March to June was closed by government mandate, and many sectors still remain closed. Yet signs of economic activity are sprouting up everywhere. Particularly, in the capital city of Panama.

Streets are starting to get busy again. Traffic is escalating. Street vendors are setting up shop. And many businesses are opening back up, starting with delivery and take out only.

For the rest of the country outside of Panama City and neighboring Panama Oeste, the return to “business as usual” started back in July.

Signs of Life in Panama 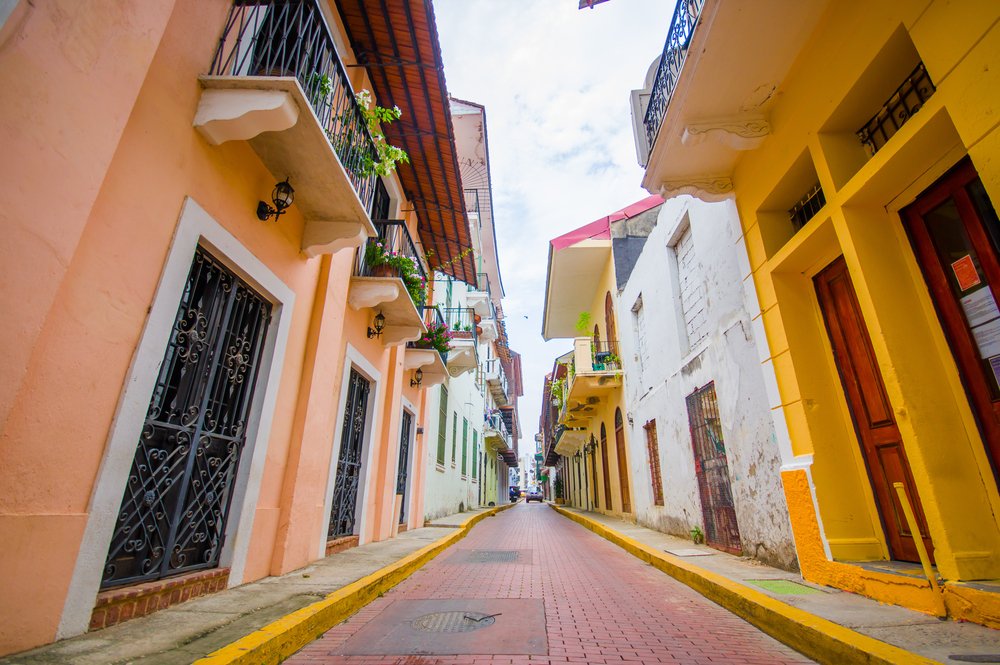 Tocumen International airport as of this week is open for business. Copa, Panama’s flagship carrier, will be offering flights between 10 international destinations and the need for humanitarian flights has been eliminated. American Airlines, Iberia, and Avianca are also likely to begin flying by September.

Infrastructure projects including the 4th bridge over the Panama Canal, Amador Cruise Ship Terminal, and the InterAmerican coastal extension have also resumed, putting hundreds of furloughed construction crews back to work. In addition, Panama’s massive copper mine, which contributes an estimated $2 billion in export revenue to the country’s GDP, is also back in operation.

It is estimated that a total of 80,000 workers returned to work on August 17th.

In addition, a total of $2.7 billion dollars was raised last week by public offerings from two banks and one energy producer. The total offer for these bonds was $11 billion dollars, meaning there were more than 4 times more offers to purchase than there were bonds to sell.

Experts see this bond offering as a sign of things to come and a favorable vote for Panama’s 2021 prospects.

Immigration will also be a factor in Panama’s post-COVID recovery.

Countries such as Venezuela, Colombia, Nicaragua, and Mexico are all having COVID-related challenges. This is mainly due to a slow or ineffective reaction to the boding economic crisis. Historically, immigration from these countries to Panama has been strong which means that Panama will remain attractive for immigration as long as it can sustain a stable and safe return to business and support the prospects for immigrants. 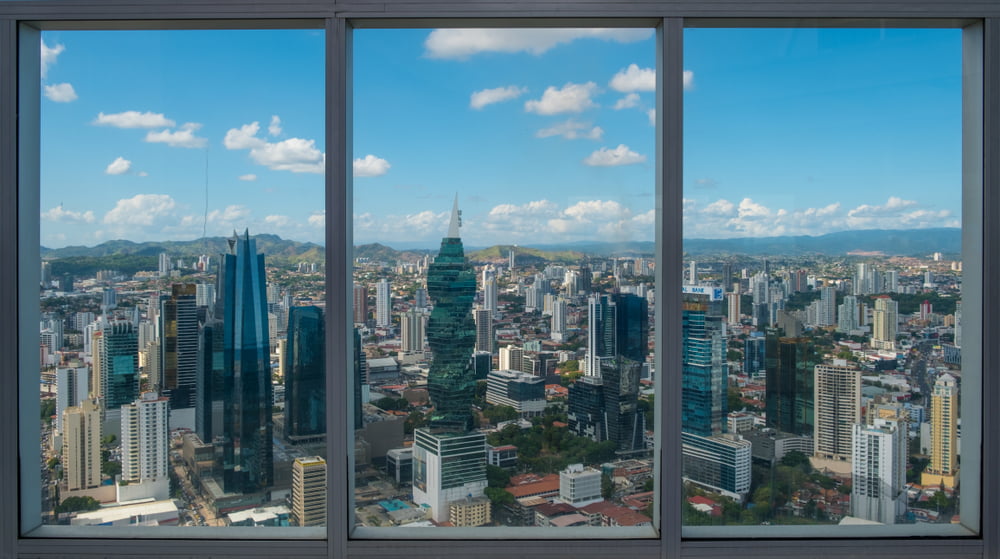 Panama City’s real estate market was effectively shut down in March. Construction on new developments halted, and property visits became a complicated process. That is all likely to change now that the construction industry has returned to work as of August 17th. Real estate agents in Panama can also begin to show properties and service pent up demand.

Rental prices on apartments for rent in Panama City have already fallen by more than 20% since March. Many corporate expat tenants have been temporarily furloughed to their home countries and, as a result, canceled their leases. In addition, many tenants who decided to stay are renegotiating their leases.

Therefore, local unemployment and a pause on corporate relocation for the rest of 2020 is likely to bring rental prices down even further.

Property sales prices have not seen a proportional drop. One reason is that banks have enacted a moratorium on mortgage payments and repossessions through January 2021. This has taken the pressure off of sellers who have opted to wait instead of reducing their prices. In other cases, sellers do not have mortgages and are under less financial pressure to sell. Many have decided to rent their properties and wait for a market recovery that may not come until next year. This has resulted in new supply to an already oversupplied rental market.

The reality is that Panama’s property market has been a buyer’s market since 2018.

The supply of brand new, high-end luxury condos is likely to continue to put pressure on prices. That said, more than 20 new projects were canceled during the pandemic. This reduction of approximately 4,000 units may create a soft landing over the next 24-36 months.

Buyers, however, will continue to be restricted by international travel concerns. In addition, tourism, a leading indicator for real estate purchases, is not expected to return to 2019 levels for another 1-2 years. 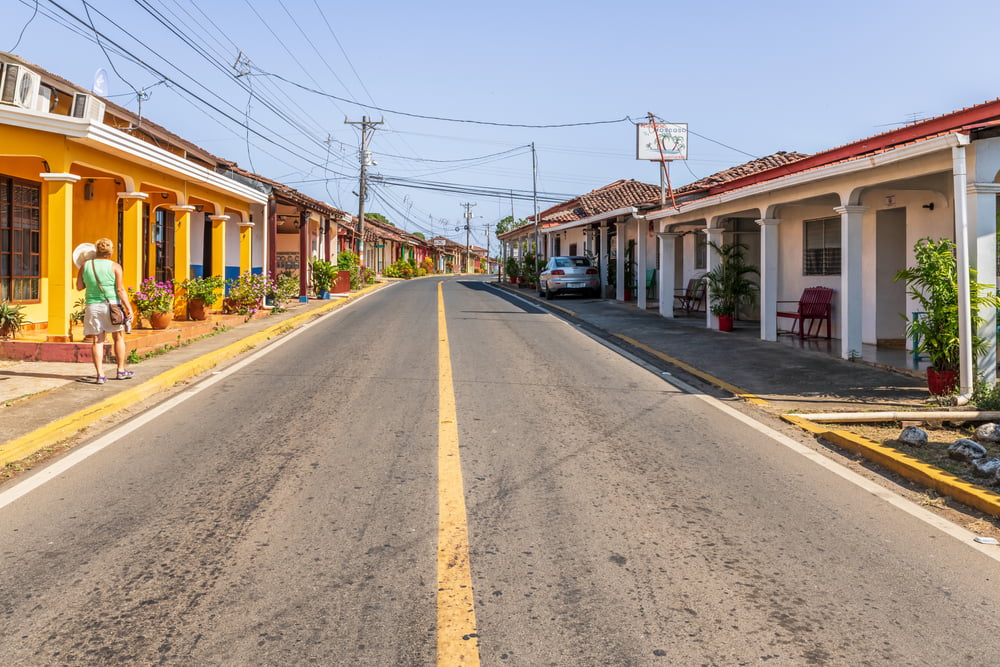 There are a few bright spots in Panama’s property market.

As more families transition to homeschooling and working from home, a life outside of Panama City is starting to become an option.

Beach communities such as Buenaventura and Pedasi have seen increased activity due to the pandemic. Mountain refuges such as El Valle and Altos del Maria have also seen a similar pick-up in demand. In both markets, property sales and rentals have seen a month over month increase since March.

This trend toward location-independence may also impact apartment rental prices in Panama City. The key here will be the loosening of travel restrictions worldwide. That loosening will then allow tenants to return and open the door for new tenants from neighboring countries looking to immigrate.

Regionally, Panama is in a very strong position for a strong recovery in 2021. While the recovery will be slow, it’s already started. And as long as Panama remains a stable, consistent, and safe country based on immigration and regional significance, that recovery is likely to occur much faster than in other parts of Latin America.

Watch the video below for more on how Panama is adjusting to a COVID-19 world so far and to get an update on what changes have been put in place. And don’t forget to visit us on Facebook every Friday at 11 a.m. for our live Q&A session.

This three-bedroom apartment for rent in Mirador del Cangrejo is…

Feel at home in this large one-bedroom apartment for rent…