Full Steam Ahead For The Red Frog Resort

It’s full steam ahead for the Red Frog Resort located in Panama’s Caribbean province of Bocas del Toro. Earlier this month, construction crews were once again back on the job after nearly 6 months of being on the sidelines.

Work has commenced on several of Red Frog’s new developments, including Blue Pearl and Blue Pearl Island Suites. In addition, work resumed on several villas for sale in this Caribbean resort and expat community.

The Panama ministry of health was onsite to supervise the reopening, which put nearly 50 furloughed employees back to work on what is targeted to become Panama’s top-rated resort community.

Because Red Frog Resort is also a major employer in the Bocas del Toro community, the activation of work could not have come at a better time.

For those unfamiliar with the resort, Red Frog is one of the most talked-about Caribbean real estate options in Panama. Trip Advisor reviews from as early as January spoke glowingly of the four-star, oceanfront getaway. 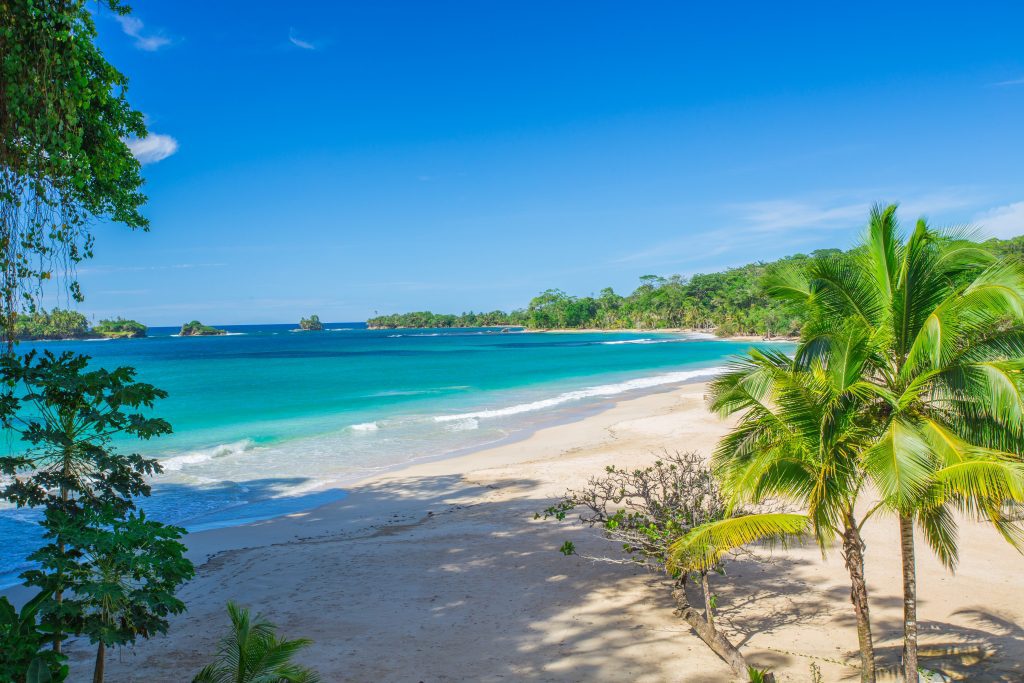 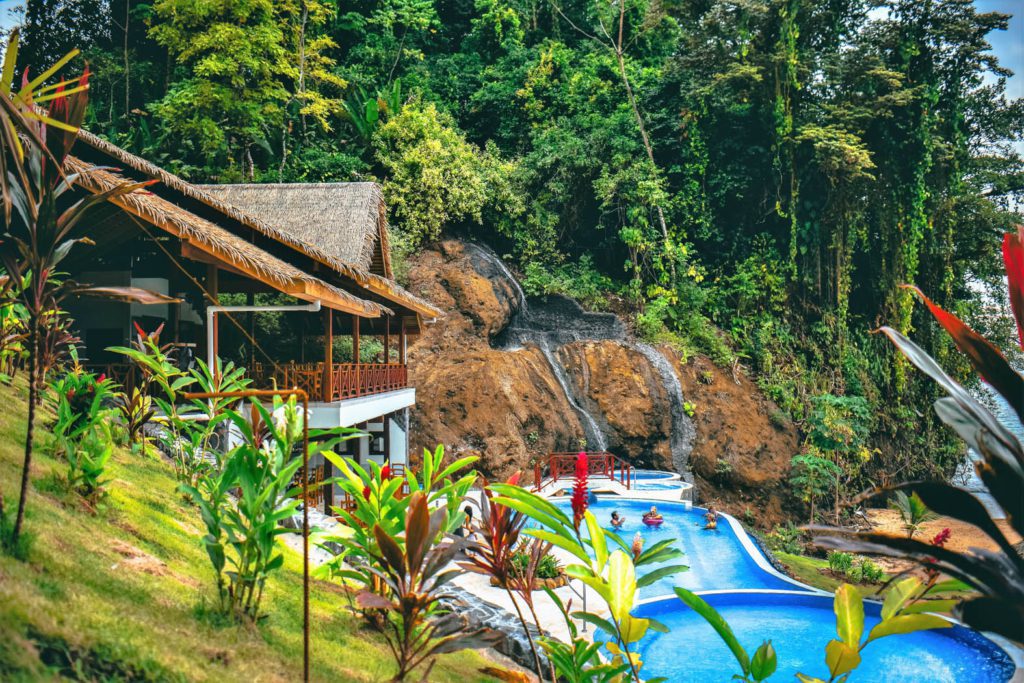 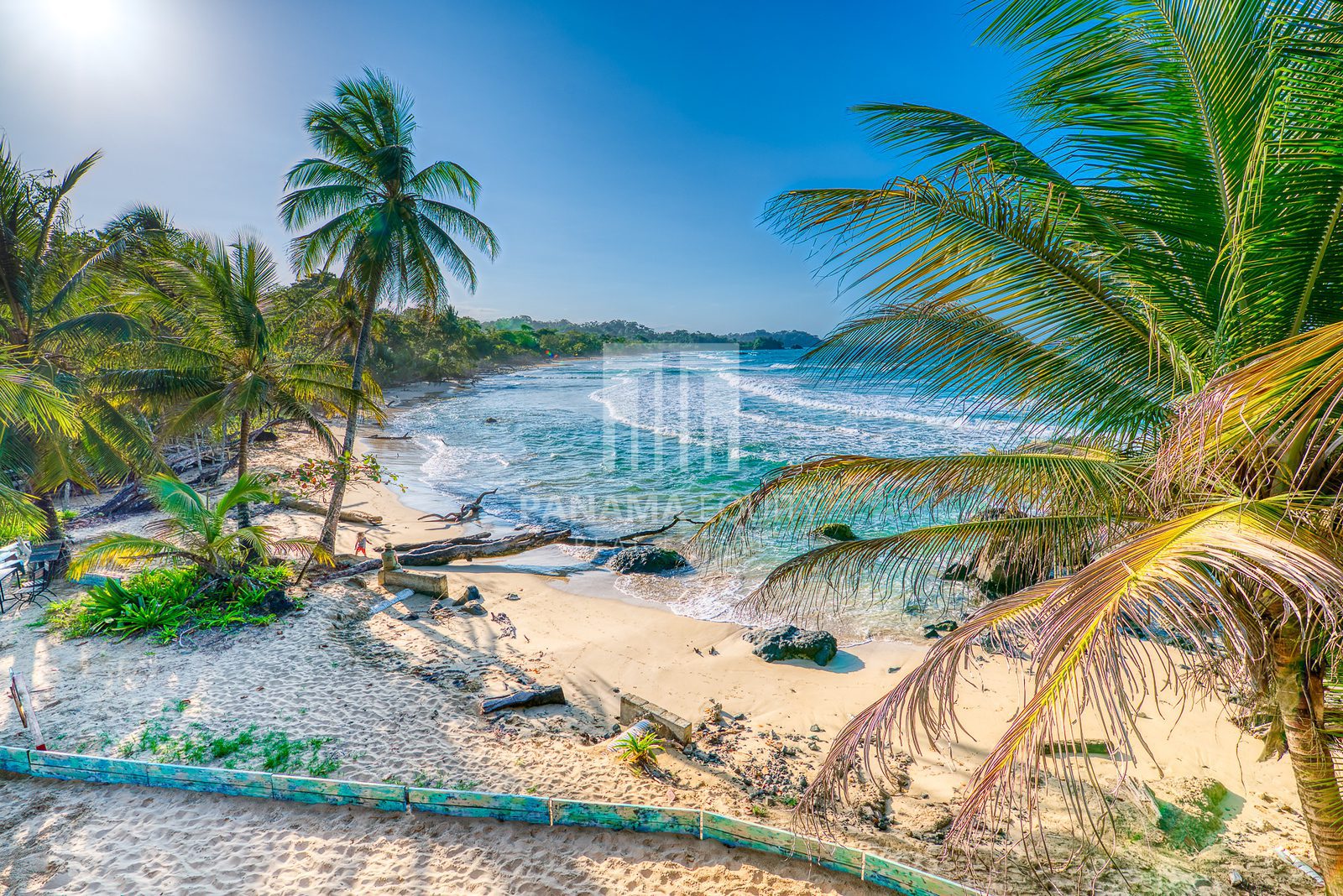 The fact that construction started again is also great news for early investors in the new and planned apartment complexes such as the Cliffs and Blue Pearl Island Suites.

For some owners in the Cliffs, the delay in March came literally weeks before they were set to receive the keys for their new ocean view apartments. This means that there will be quite a few happy owners when that project finally wraps up its second phase.

Owners in the three-tower Blue Pearl Island Suites complex are now readjusting their expectations and looking forward to a January 2022 delivery.

Residents and stakeholders in the project will appreciate the new emphasis that the ministry of tourism has given to the Bocas Del Toro region, making it one of the top promoted destinations in all of Panama. Plus, the news that Air Panama reduced the cost of their round-trip flights from Panama City to $99 will also be a nice boost.

Red Frog is not the only major project to resume construction this month. The Bocas del Toro hospital project as well as other downtown Bocas del Toro renovations also resumed work after a 6-month hiatus.

2021 could finally be the year that all of the investment and tourism infrastructure, including the international airport expansion, the new cruise ship terminal, and the new Convention Center come online — 6 months late.

But as they say, “better late than never.”

This is the perfect property for a family who is…

This fully furnished apartment is so cozy, bright, and modern.…

This beautiful condo provides bright and spacious areas in a…