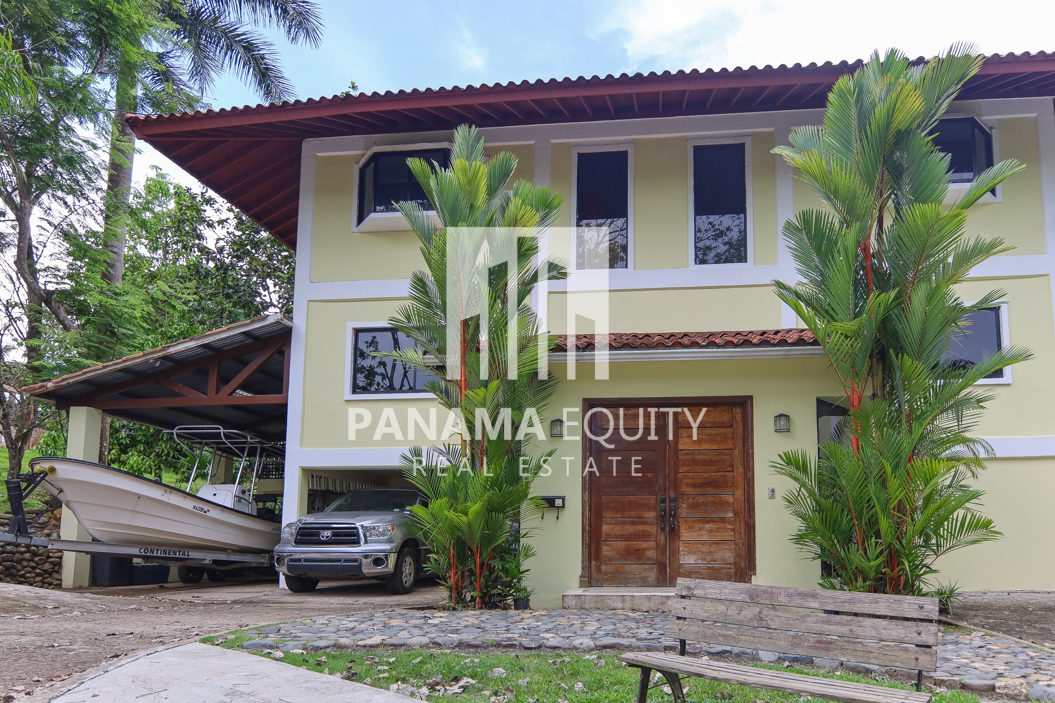 If you appreciate living a few minutes from downtown in the reverted Panama Canal Zone community of Albrook, look no further!

This spacious and bright Albrook Panama home for sale features three-story construction. It is built on a large lot on a quiet street corner. The living and dining areas are enormous, as are the guest bedrooms, many of which feature sweeping views over the jungle towards the city and mountains.

The previous owners made many thoughtful upgrades and improvements, including tons of extra closets and storage spaces.

It features plenty of outdoor-living areas, including an open patio, covered patio, and the backyard perfectly suited for a swimming pool!

The property was recently appraised at $960,000 and has been priced for a quick sale.

Previously part of the Canal Zone, Albrook is known for its large homes, quiet streets, and beautiful flowering plants.

Just a few minutes from downtown Panama City, Albrook is perfect for anyone who enjoys the city’s amenities and loves being surrounded by nature. It’s commonplace to see sloths, toucans, and even monkeys around the jungle’s edge.

Recently, Albrook has experienced growth with the addition of shopping plazas, local restaurants, and supermarkets making Albrook one of the most sought-after communities in Panama City.

Are you looking for a house in a safe and…

Tucked away amongst the lush foliage of Albrook is this… 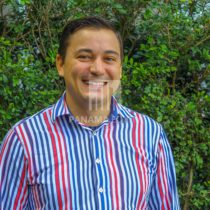