Posted in Education, Exploring & Living in Panama On Jan 17, 2020
Looking for the right schools in Panama for your children in a foreign country can be a challenge.
You want your child to integrate into society, but you don’t want them to miss out on a proper education.
So you’re stuck deciding between private schools or public schools in Panama, the short answer is that foreigners tend to enroll their children in private schools.
Why? Because the public school system in Panama lacks resources, devoted teachers, and a proper curriculum.
There is also an overcrowding problem within public schools. This results in a split day system where children either go in the morning or the afternoon to school. Therefore, students end up having shorter school days.

You can describe the Panama public education system as providing a low level of education and needing improvement. The system remains unchanged for 30 years due to fears of upsetting the teachers union.

Education is predominantly taught in Spanish. However, the old president, Verla initiated a program to strengthen bilingual education.

The goal of this program is to prepare Panama’s students for the globalizing society. 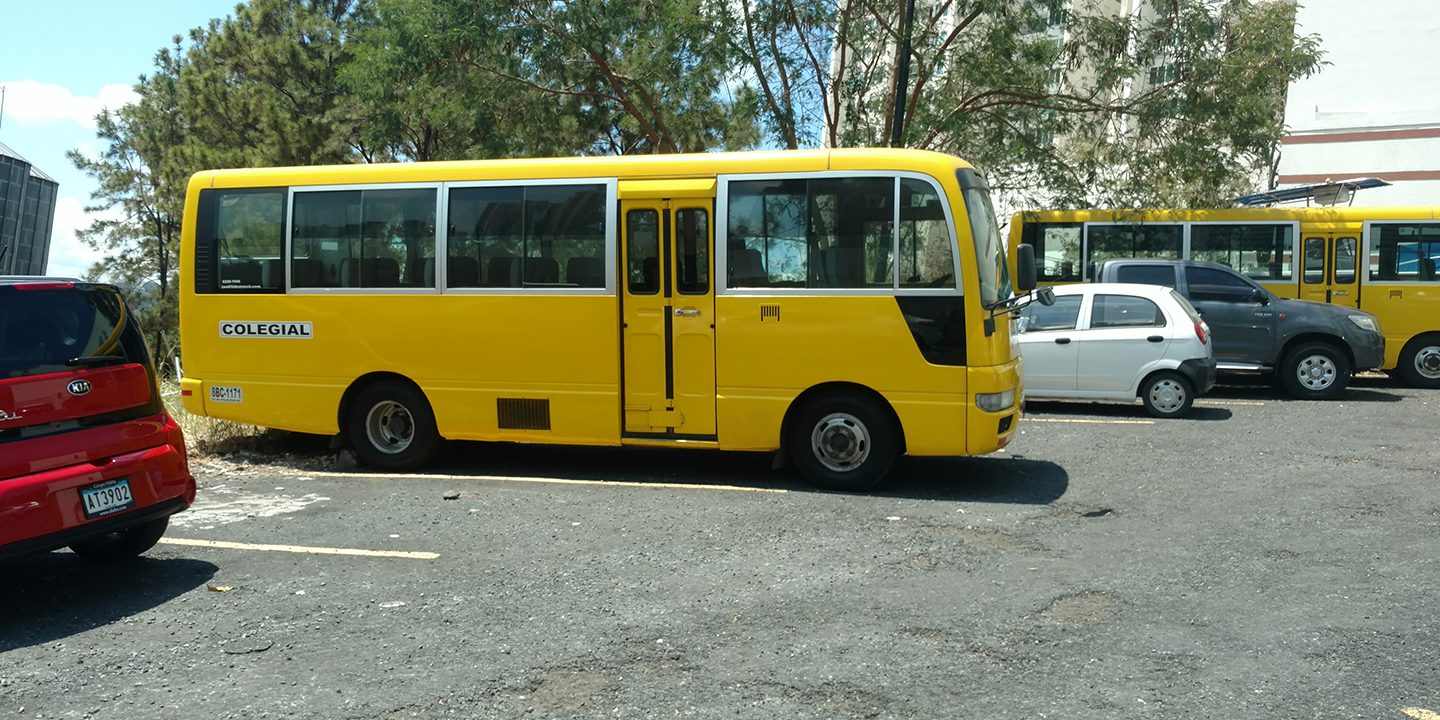 HOW DOES PANAMA’S EDUCATION SYSTEM COMPARE?

The Panamanian government is hoping to make improvements to the quality of education. With the focus given to the secondary education system.
New technologies are being introduced into schools. However, progress is slow despite the installation of computer labs.
Investment in teachers and resources available to the students needs to be improved.
But until this is done Panama will continue to provide lackluster results that will hurt the future of children.

Primary education is compulsory in Panama until 9th grade and is free of charge for all students. However, Panama requires parents to pay for uniforms, books and school supplies. High school can have a few fees, but it is generally free of charge as well. But, attendance is not required by law.

Private schools are among some of the top schools in Central America. They offer quality education relatable to that of North America. With vast resources and quality educators, private schools tend to teach in English. This results in an educated bilingual middle class within Panama society. 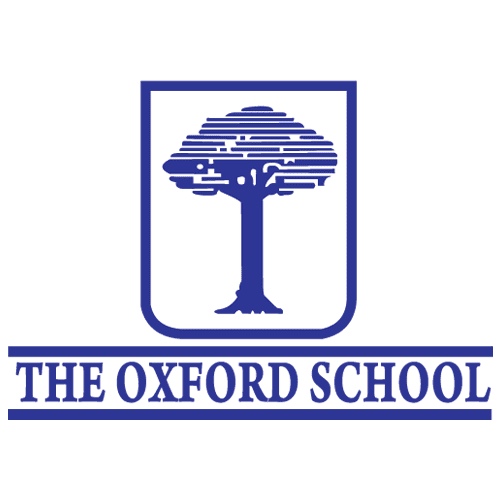 HOW MUCH IS A PRIVATE SCHOOL IN PANAMA?

The admission fee for private schools varies. Schools can range from $1,000 to $12,000 per student. Fee structures may also vary as some may be one time fees where others are recurring monthly fees. This can range from $180 to over $1,000 per child.
There are small private schools that cater to the neighborhood they are in. La Salle, El Javier, Maria Imaculada, Las Esclavas, St. Mary´s, Colegio Episcopal.
The traditional catholic schools. La Salle, El Javier, Maria Imaculada, Las Esclavas, St. Mary´s, and Colegio Episcopal.
The high-end bilingual schools. Academia Interamericana de Panama, El Colegio de Panama, The Oxford School, Balboa High School, ISP, and The Lincoln Academy. Many children from expats and multinational company workers go to these schools.
There is also the Lycée Français Paul Gauguin where they teach in French. English and Spanish are then considered second languages and not given much attention. 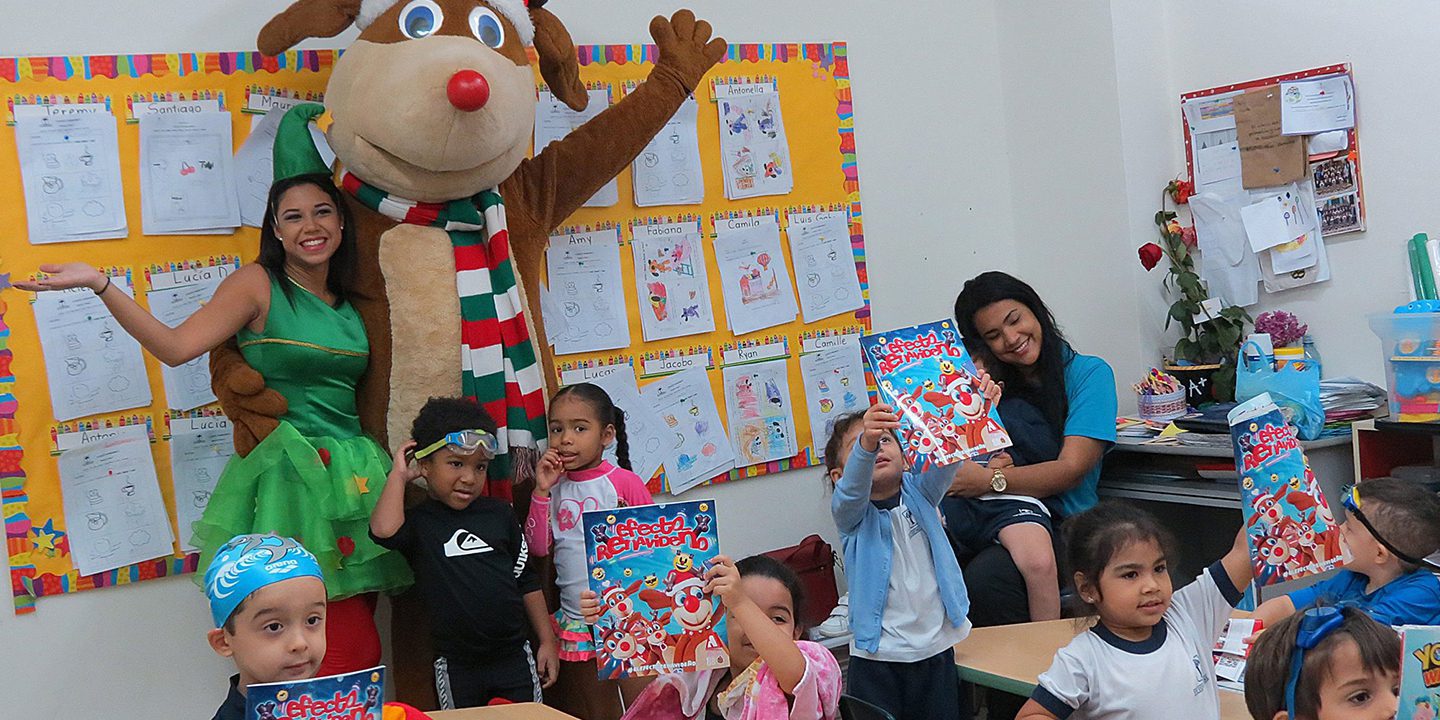 WHEN IS THE PANAMANIAN SCHOOL YEAR?

When it comes to the school year, it depends on the school. The traditional Panamanian school year runs from March to December. They then take their summer break during January and February for Carnavales.
Other private schools follow the North American semester schedule from September to June.
Public and Private schools observe the Carnavales, Easter, and Christmas holidays. Including the numerous government holidays throughout the year.
Though the public school system in Panama is improving, it is still far behind that of the private schools in the country. If you have the financial resources to invest, it is in your child’s best interest to study in a private school.

Apartment for Sale in the Heart of Avenida Balboa

For those who want to enjoy Panama City, living in…

In all of our years of traveling Panama this is…

This lovely two-bedroom apartment for sale in the Luxor Tower…